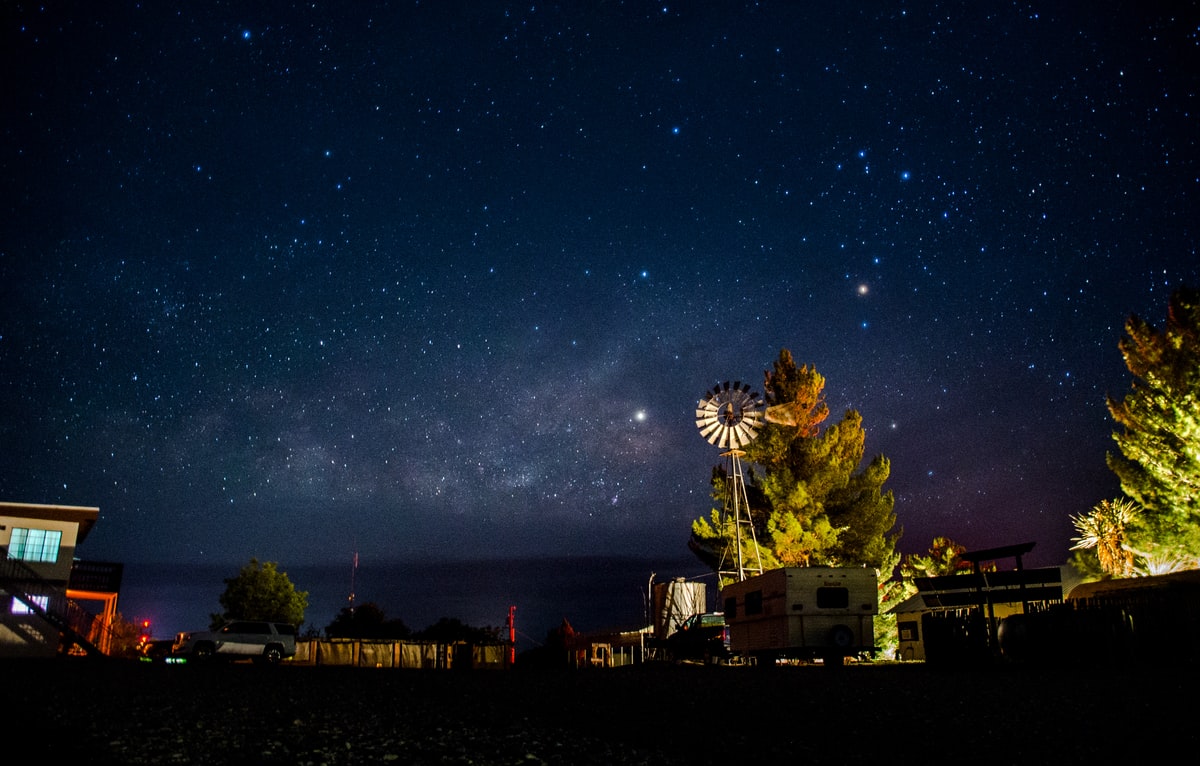 The people & story behind Extiverse

Extiverse is a platform for simplifying administration and management of your Flarum community.

Passionate about open source and Flarum, Daniël Klabbers (co-) authored many Flarum extensions ranging from default-group to many acclaimed ones like Upload and Byōbu.

Until 2016 extension creation increased the maintainable inventory to a critical mass. Active maintenance on all authored extension became hard, feature development was no longer possible. Attempts to introduce donation based incentives failed to bring the required financial support.

Daniël decided to move into the background with open source extension development. Withdrawing from active leadership in the Friends of Flarum and folding Flagrow to empower other developers in their efforts to build, maintain and live of excellent extensions.

To foster a healthy landscape of decently crafted extensions, the concept of premium extensions was invented. After several iterations Extiverse was released with the ability to ship features that would further support people in creating awesome Flarum communities.

Breaching the frontier in Flarum forum and community management.

© 2023 Hyn by Daniël "Luceos" Klabbers. All rights reserved. · Extensions and extension information is provided by the respective (copyright holding) authors. · Extiverse is not affiliated to the Flarum project or Flarum foundation. · Images on Extiverse pages are from Unsplash.